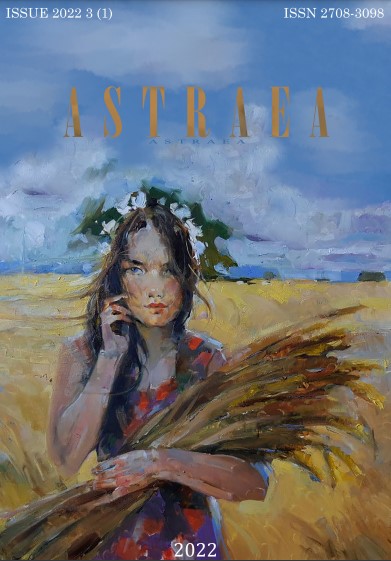 At a glance, this text is a common phenomenon in modern literature. Not only because it is written as confession-speculation of a young man who works in a fashionable place - a tattoo salon, a speculation that covers three days of 2014.